The Queensland Council of Garden Clubs has had a long association with the Brisbane Botanic Gardens, Mt Coot-tha.

Curators of Brisbane Botanic Garden, Mt Coot-tha are shown below.  QCGC has made suggestions for improvement of the gardens. 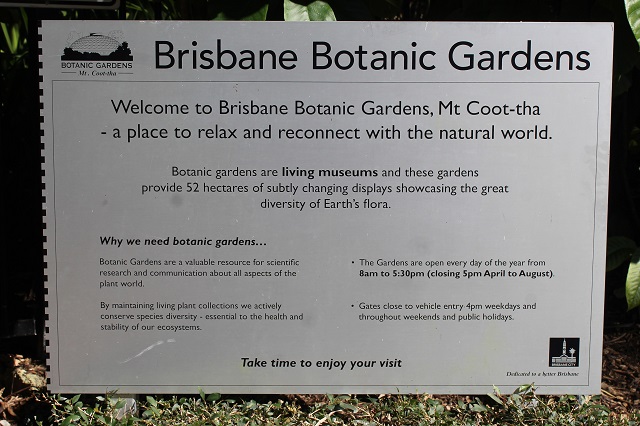 Barry Dangerfield was 42 when he was appointed as the first Curator of the new Brisbane Botanic Gardens Mt Coot-tha in 1975. He must have been surprised to find that work was only starting on the roads, paths and waterways. Plans had been drawn up by Deane Miller and labour provided by ‘jobs for the unemployed’ schemes but progress was slow

Harold Caulfield must have expected to be appointed Curator of the new botanic garden but Barry Dangerfield was installed in 1975. When Barry left in 1980 Harold was in fact appointed there before retiring in 1982

The idea that Brisbane really did need a second botanic garden must have taken root in the late 1960s and once landscape construction was underway in 1970. A works depot, an administration building with library, an auditorium, curator’s residence and offices were designed, and project-managed by the City Council Architects Branch under the leadership of Jacob De Vries. This was officially opened by Clem Jones on 28 June 1975 just two weeks before he retired as Lord Mayor. Clem congratulated Deane Miller on his planning work.

One of Caulfield’s responsibilities was for the BCC’s horticultural display at the Royal National Show, Brisbane (the ‘Ekka’), at which he was often on hand to offer information and encouragement to participants and the public. A fellow (1982) of the Royal Australian Institute of Parks and Recreation and a foundation member (1968) of its Queensland branch, he helped organise and run several State and national conferences and also presented a number of papers devoted to the management of botanic gardens.

Harold was the Foundation President for the Society for Growing Australian Plants in Queensland  and often gave talks to Garden Clubs as well as writing a column in the local papers. He is remembered at the Brisbane Botanic Gardens Mt Coot-tha by a fine pergola beside the main lagoon donated by the Queensland Council of Garden Clubs. He was awarded an Order of
Australia (AM) for ‘services to horticulture’ in 1992.  He was active in the Queensland Council of Garden Clubs (QCGC), which endowed a pergola at Mt Coot-tha in his honour (1983) and made him a life member (1987).

The QCGC published a selection of his talks, What Is a Garden? (1995), and a collection of his newspaper articles, Clippings & Leaves (1996). 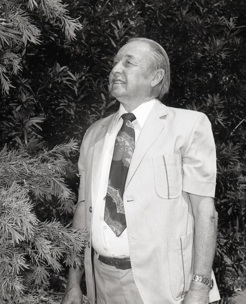 Originally from South Australia, Ross McKinnon has called Brisbane home since 1972.  He started in 1972, but I was in the City Botanic Gardens at that time and was second in charge during the 1974 floods.  He became the Brisbane curator when Harold Caulfield retired in 1982.  Mr McKinnon, who received an Order of Australia in 1999, retired from his role as the curator-in-charge at the Brisbane Botanic Gardens at Mount Coot-tha in 2014 after 41 years of service. He has been is an honorary member of 32 horticultural organisations and his work at the botanical gardens has been internationally regarded among the world’s leading sub-tropical botanic gardens.  The Ross McKinnon Plaque is locate on the Vine Arbour 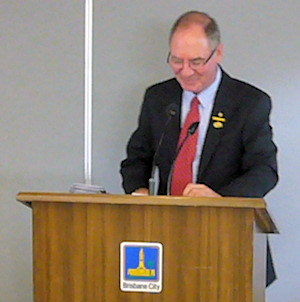 Dale commenced as Curator at Brisbane Botanic Gardens in 2015 and joined CHABG, following 12 years at the Mackay Regional Botanic Gardens.  Dale has a diverse background included horticulture, conservation and land management, tourism. Qualifications include a Bachelor of Visual Arts and Advanced Diplomas in Horticulture and Conservation and Land Management. Dale was President of Botanic Gardens Australia and New Zealand (BGANZ) from 2013–15. 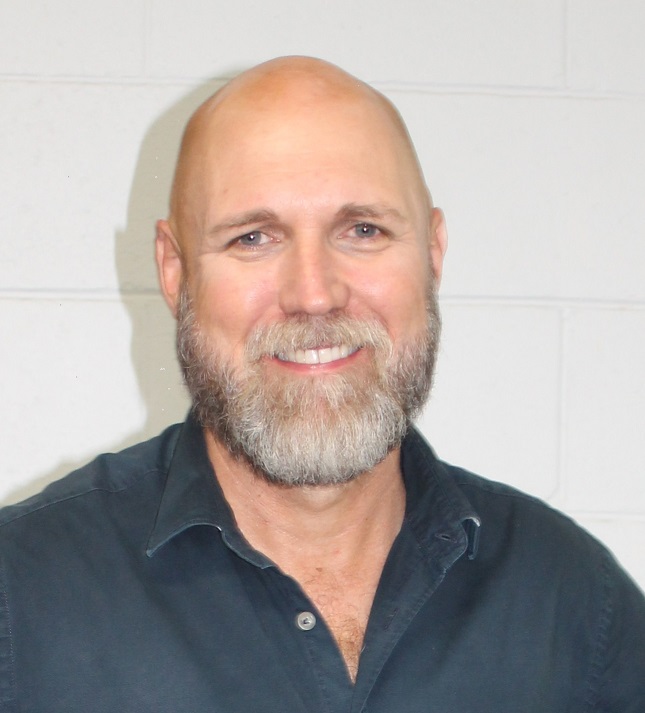 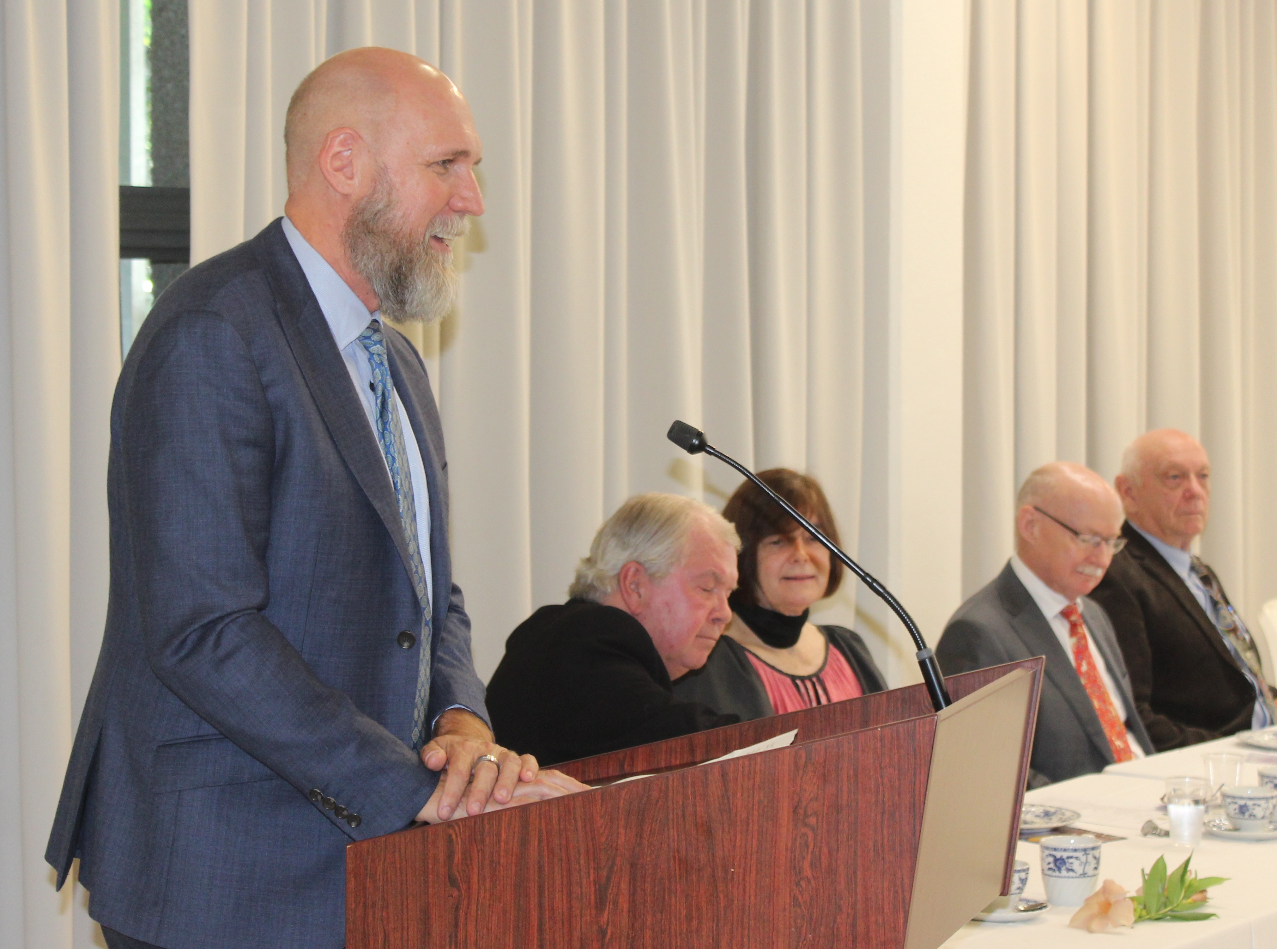 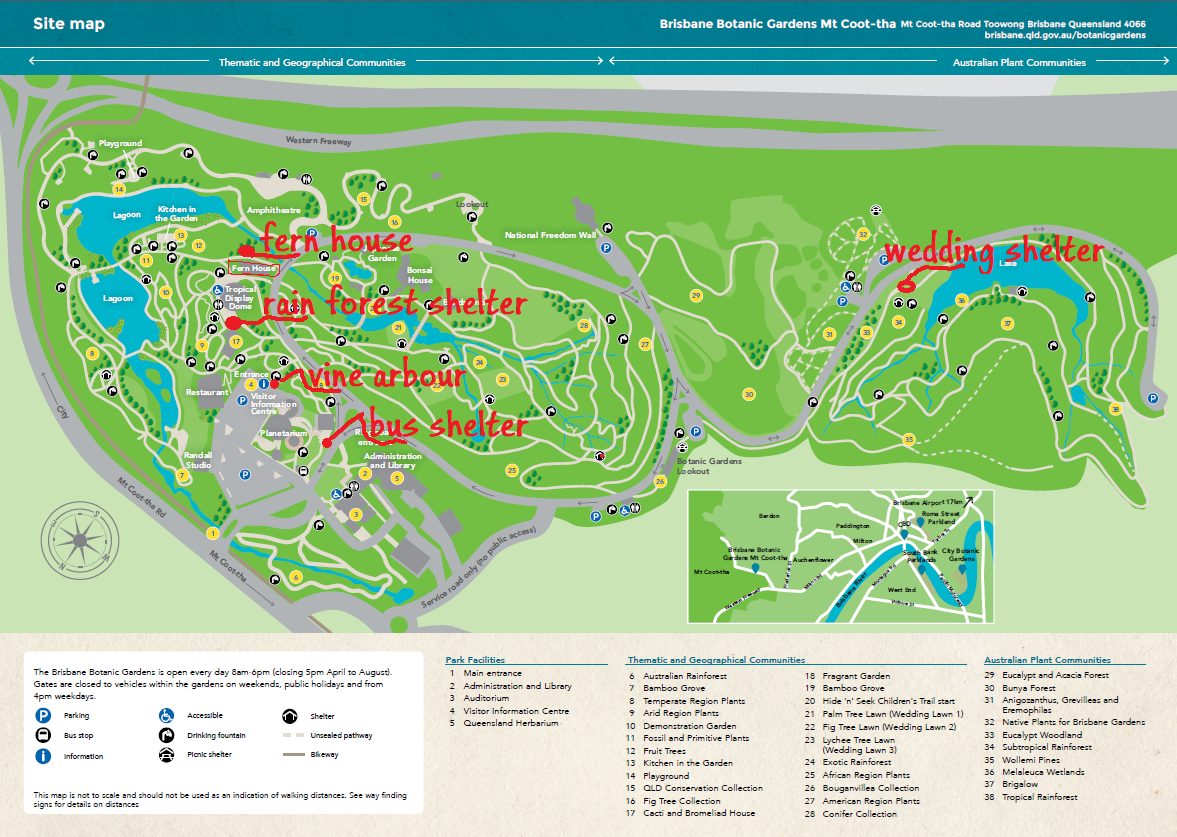